The Resurrection Of Hope 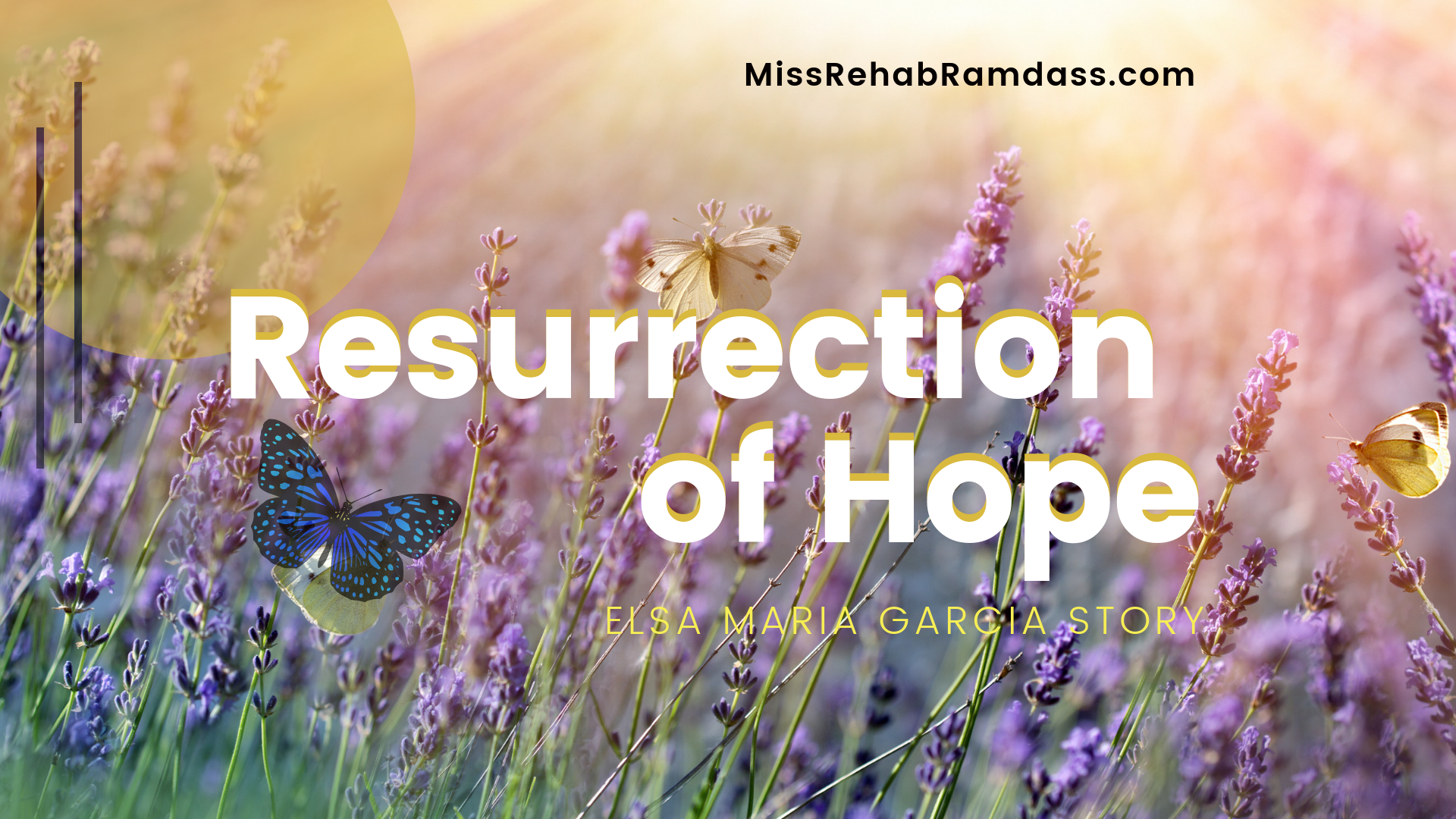 24 Jul The Resurrection Of Hope

We all know that one day we will die, It’s the law of life. Just imagine being told you have weeks to months left to live. I try and put myself in my mother’s shoes as she sat there and received the worse news anyone can hear. I frequently try and feel what she felt in that moment in time. Truth is that I will never feel what she felt, because I have never been in her shoes. Just imagining it makes my heart shred into a million pieces. I sat there 8 months pregnant hearing the doctors telling us that this was it, that there are no other options. That none of their treatments will extend her life expectancy, and that as a matter of fact will probably shorten her life because she was weak and treatments will kill her faster.

In the midst of a whirlwind of emotions I sat there just thinking about the trip to Mexico my siblings and I had been planning. Despite the heart-breaking news, hope remained in me. Just days before, we had asked my mother if she was willing to go to Mexico for three weeks, and her response was yes. She was excited and hopeful at the possibility of regaining her strength and possibly even overcoming the disease.

One day while on social media I came across a girl’s page named jeny. Jeny’s page caught my attention as she was sharing her mothers story on stomach cancer. I reached out through a direct message and shared that my mother was also battling cancer. We spoke further and she told me she found a clinic in Arizona and is taking her mother Marina for alternative treatments. She put her mother first! Up and left her home in NY packed her bags with her kid and went on this journey filled with hope and a possibility of health. I was inspired by her story and this is when I began my research on alternative clinics. So many people have come out to share that they beat Cancer! That they arrived at the clinic with Stage 4 Cancer, weak and fragile and somehow were better with no side effects. My initial thoughts were could this be real? I was extremely skeptical but decided to learn more and reached out.

Immunity Therapy Center was the facility I was looking at. It is right across the border from San Diego in Tijuana Mexico. I spoke with the main doctors several times and made a great friend out of the coordinator since we had numerous conversations!

After months of speaking with the clinic, learning and doing research I came to the conclusion that my family and I had nothing to lose other than money and time. Before we learned that we were running out of time the decision was made that we were going to Mexico. There we were in a room with doctors giving us 0% hope. The treatment center in Tijuana estimate that stage 4 Kidney Cancer patient have about a 70% success rate with their treatments. We know that no two cancers are alike, we know that everyone is different and we also knew that we were running out of time. My mother had the choice to sit there and accept that she was going to die but she didn’t. Instead she decided to go! Go, even if that meant the possibility of never coming back home.

As we prepared for the trip we learned that we were going to need more financial support in which delayed an immediate trip. The total expenses of the trip including medical treatments was over 25k, medical insurance does not support alternative clinic treatments which led us to seek community help and create a Go Fund Me page.

Two weeks passed from the time we learned she was given weeks to months left of life. My Husband decided to purchase a first-class ticket to ease being in a plane for so many hours. We knew she was weak and were afraid that she wouldn’t make the flight to the west coast. We called the airline and we were told that if a flight attendant sees a person not fit for travel they can deny entry unto the aircraft. We knew that would happen and so Plan B was to drive. My mother was extremely eager about this trip and we were not ready to rob her of this opportunity. We told her we would take off to Mexico and that’s exactly what we did.

On July 17, 2018 all of my family gathered to say farewell and wish my mother a safe return from this 48-hour journey form NYC to Tijuana Mexico. There were over 40 people at her apartment from her kids to grandchildren, her siblings and nieces and nephews. Everyone took a turn in saying goodbye. We all knew there was a possibility that she might not return but it wasn’t something that was uttered because HOPE was at the foundation of this trip. My last words before she took off were “Faith can move mountains”. She said “I Know”. My brother Alex and sister Agueda took off with her as we clapped and cheered her name… ELSA! ELSA! ELSA! ELSA!

As the journey from state to state to Mexico began my brother and sister shared pictures as they made stops, which helped us be a part of those moments. Eight hours later they arrived to North Carolina where my sister has a second residence and they rested there. They then took off again and 20 hours later finally made it to the state of Texas. My brother Alex was eager and determined to go straight to Mexico but my sister insisted that my mother needed rest. They stopped In Dallas and rested in a Hotel. My sister Agueda noticed her breathing was heavy and abnormal. We called a Doctor who is a friend of the family and she suggested we purchase an oxygenator to test her bodies level of oxygen. My sister went out to go get it at the local pharmacy while my brother remained with my mother. My mother told my brother “Don’t leave me alone” little did we know that those would be her last words. When my sister came back her oxygen levels were low and our Doctor friend said we had to take her in. They took her into the nearest hospital and after some tests the doctors shared that she had hours left before her lungs stopped functioning. The progression happened so quickly where hours ago she was able to walk and talk, to where she now fell into a coma and had hours left of life.

As these life changing moments were happening my brother and sister communicated with us my mother status every step of the way. The message that would forever change my life came early Wednesday morning that would let us know that we were down to singular hours of my mother taking her last breath.  I felt like all of the blood from my body was drained, my heart was pounding so hard I could hear it. The only thing I could think of was that I needed to be there with her. Myself and my brothers and sister who remained in NY looked for flights to leave to Dallas immediately. However, based on the Doctors predictions they estimated that she had until about 6 or 7pm.

We had very limited flight options to get there on time. There were two reasons preventing me from getting on that plane, for one I was already 8 months pregnant which is the limit to fly and two the pregnancy was high risk. My brother suggested we stayed because the chances of us making it on time were slim to none. He wanted all of us to be together on the phone when it happened. In tears I told my husband that nothing mattered more to me than to be there with her. He booked a flight and I knew that meant that when I turned my phone back on after landing I had to be prepared to hear the worse. Upon landing around 7:30 pm I turned my cell on and called my sister and she told me my mother was still breathing. In a coma, but still breathing. Despite my flight having a connection in ATL, it was also delayed and even so my mother still waited for me! My sister Agueda kept telling her in her ear that Yesenia is on her way. She waited for me! I laid with her, I kissed her and spoke to her. She held on to her life through the night into the morning. I could see when it took longer and longer for her to take her next breath. All six of us brothers and sisters were present when my brother Luis decided to read a scripture and in the midst of him reading the passage my mother took her last breath.

HOPE is not the solution, but I can tell you what it is….

HOPE is to cherish a desire with anticipation, HOPE is to desire with the expectation of obtainment, HOPE is action through faith! Elsa Maria Garcia all that I am or ever HOPE to be I pray that I can have your courage and your fearlessness to stand up and fight until your last breath! LITERALLY!

We must accept finite disappointment but never lose infinite HOPE.

HOPE is being able to see that there is light, despite all of the darkness. 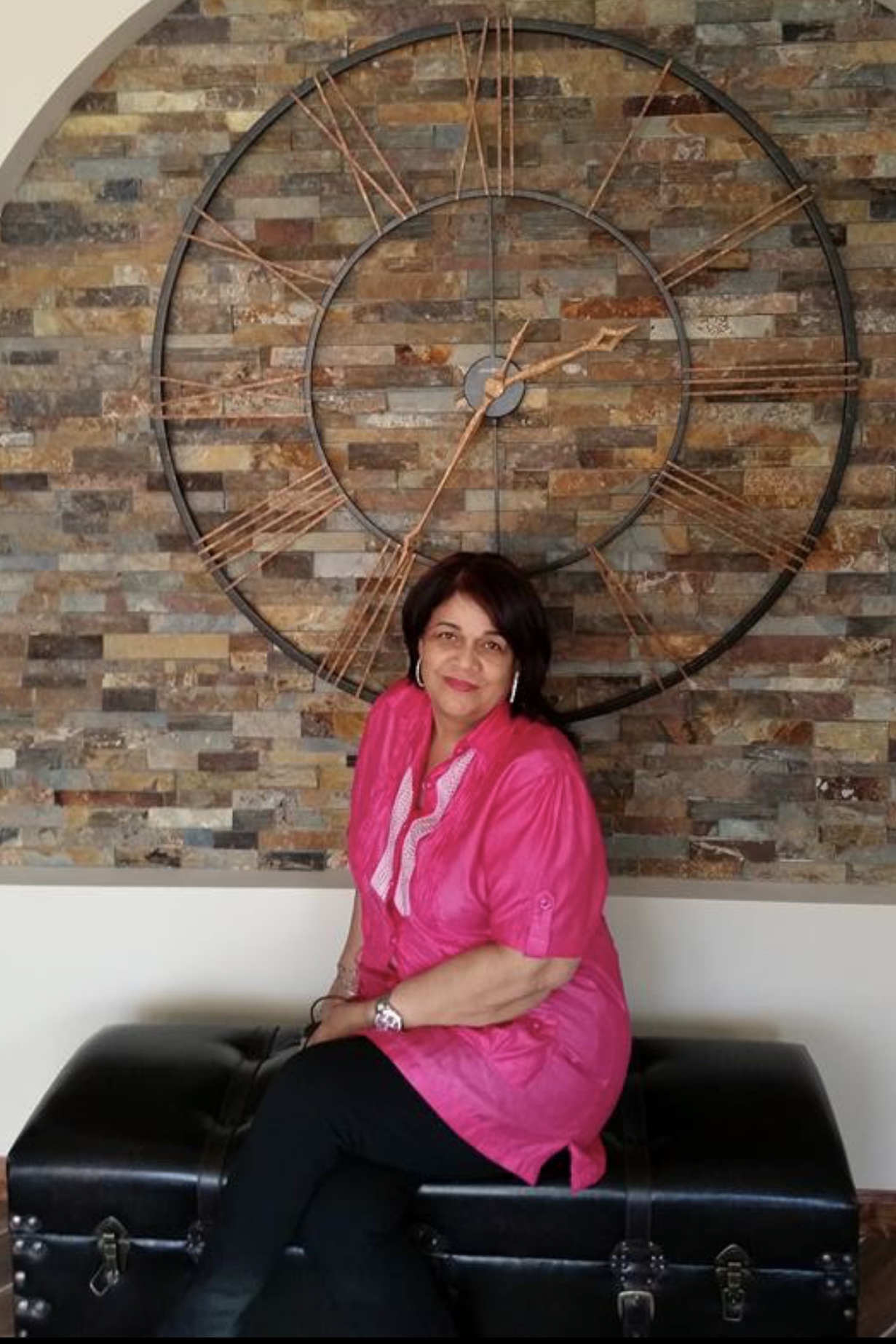 Just one month exactly before my mom! Jenny and I were both pregnant! 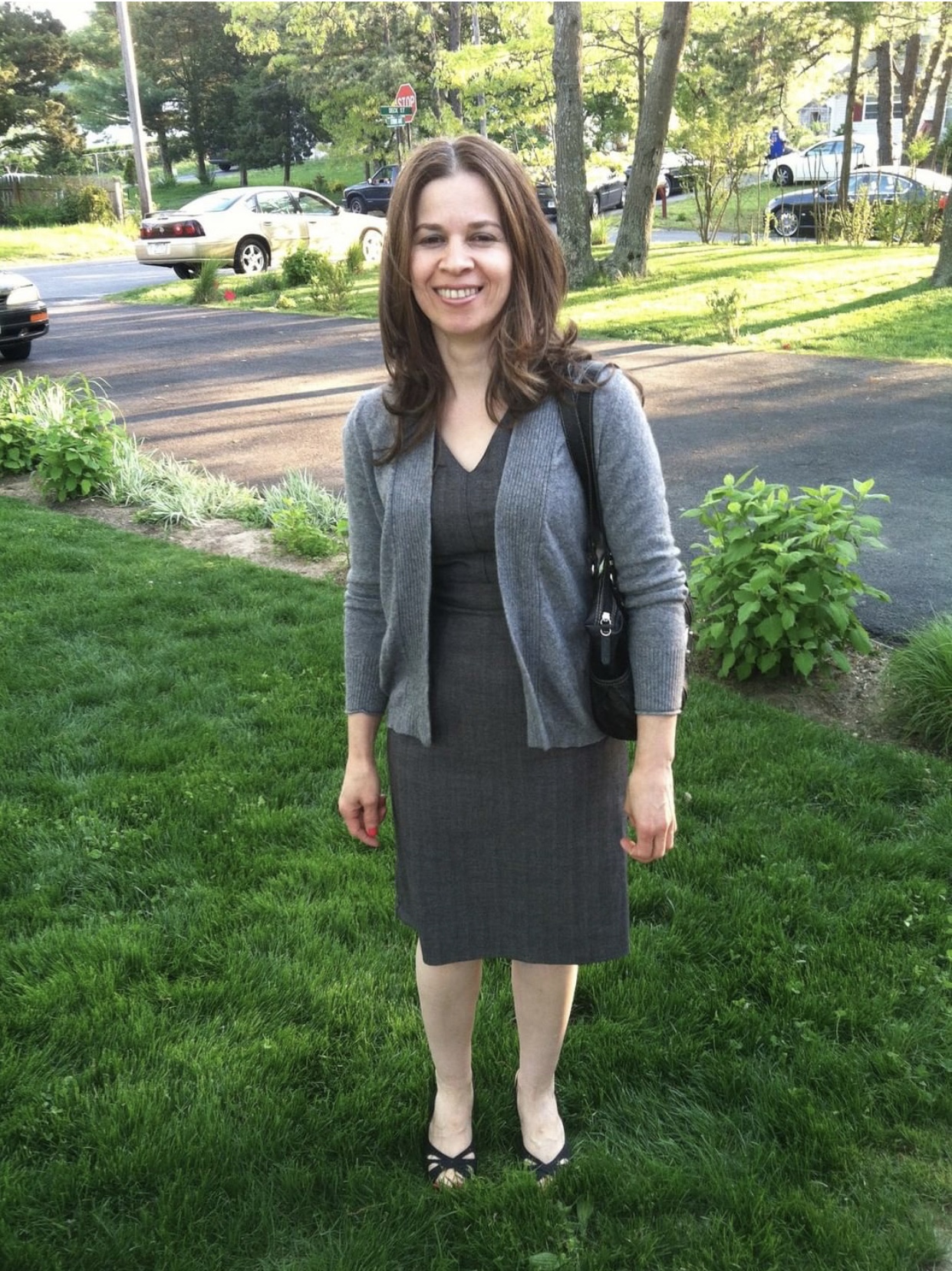