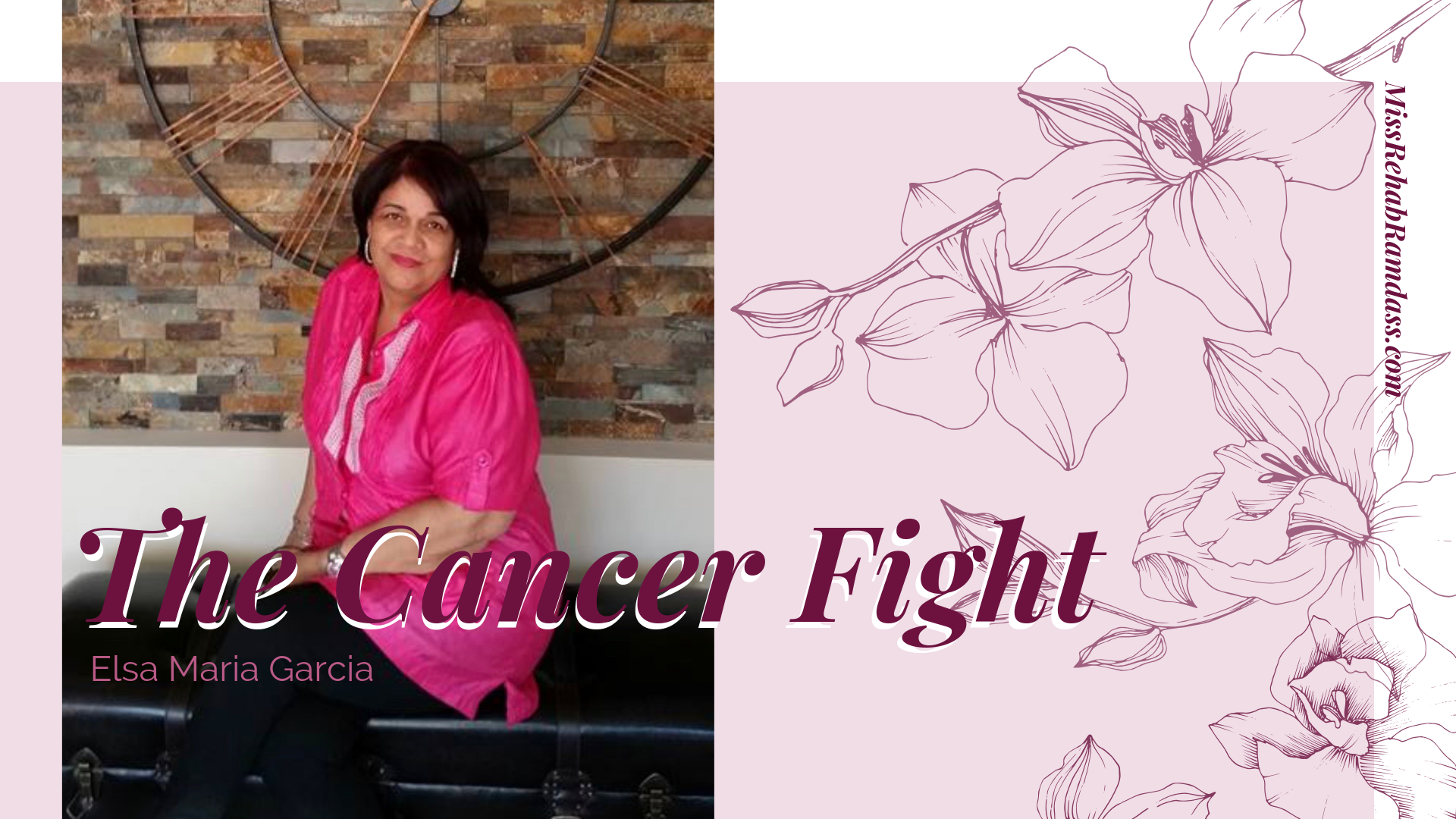 The year 2018 will definitely be a year that will be imbedded inside my DNA and possibly for my soul to remember until the end of time, if there’s even such a thing. It has been a physically draining year as I learned I was pregnant in December of 2017. Right before the year started there was so much going on, the purchase of our new home and my mother battling Cancer. We celebrated her 67th Birthday on December 5th, 2017 without knowing it would be her last. On January of 2018 they removed a small tumor from her remaining kidney, just a few years prior they had removed her entire right kidney due to an inoperable tumor. This time we were lucky and surgery was successful. Her only kidney was still 98% effective.

At this point in time my mother was on going with the protocol she had been following and keeping her strong throughout the year. Some of the treatments included…

After some scans following her surgery, we were anxious to see where the cancer remained, being that it previously Mestasized to her Brain, Lungs, Thyroid and sinus cavity. We were excited to learn that her brain and kidney were clear! We finally felt like we were gaining momentum and that all of the alternative treatments were paying off.

In March of 2018 all of our consistent hard work soon started to go downhill.  I asked my mother to come stay with me, as I knew having full control of her diet was going to give me piece of mind in knowing that she was consuming the proper nutrients, what she needed in general and keeping up with the alternative treatments and doctor’s visits. One evening I come home from work and she tells me she had thrown up earlier that afternoon. She then adds that she feels numbness from her stomach down and feels as if she’s off balance when she walks. I partnered with my siblings and they suggested we go to the ER. After conducting some tests in the hospital, they came to the conclusion that the pressure from vomiting caused a newly found tumor on her spinal cord to put so much pressure on her cord that it caused the spine to fracture, thus causing the numbness. The Doctors immediately called a team in and shared that she was going to have to undergo emergency surgery to remove the tumor and repair the damage. They said had we waited any longer the damage could have been tragic. The following day my mother had surgery and her life after was never the same.

She remained in the hospital for several weeks to follow and was then admitted into the Isabella which is a home care geriatric facility for physical Therapy. Weeks following the surgery my mother was still completely disabled. She was not able to walk and perform daily physical activities on her own.

Fortunately for us we have a big family and were able to alternate days in bringing her nutritional food, but even so it was extremely difficult to maintain the same schedule she had at home. There were no plant-based options there, instead when you marked the vegetarian option on the sheet for the following day she would still get chicken and turkey. It had been weeks since she had received any of the alternative treatments as she was not able to travel much. Her health began to deteriorate right before our eyes.

Before the spinal surgery we knew the cancer was spreading rapidly, we knew we had waited to long and it would require hospital treatments and alternative treatments in a professional setting in order to have a chance in beating this disease. She was trying to recover from this surgery which seemed impossible compared to the previous surgeries she had which she recuperated so well from. She soon received radiation in her thyroid which caused serious side effects. The skin over her throat and upper chest turned so dark from the burning of the radiation. She couldn’t swallow liquid or drink food and had to go on a liquid diet. She lost so much weight from March and on all because of the surgery and the side effects that the radiation caused. We even had to admit her to the hospital because she became dehydrated from not consuming enough liquids. While she was there the Doctors wanted to speak with us. All my siblings and my mother were in a conference room and I will never forget the day because I could never forget how this day made me feel. The doctor asked my mother if she wanted to know everything and she said “Don’t hold anything back from me”.

He went on to share that based on her current condition and where the cancer currently stands, she only had weeks to months left of life. We asked for more specifics and he said that he couldn’t say because he didn’t know if that meant 2 weeks or 6 months. They spoke to us about Hospice and making her as comfortable as possible for the remainder of her time. In the midst of all of us sobbing she sat there in her wheel chair in the middle of the room and looked at all of us in the eye and said “My children, don’t cry you must be strong”. It seizes to amaze me that she was told she didn’t have much time left, and instead of us consoling her she had to remind us to be strong, as she was being strong. The Doctors asked what she saw herself doing during her time left here and she answered being with my children. She repeatedly said “I am a woman of faith and will continue to be close to God and my kids”. We asked if she could travel, as we were planning a trip to Mexico for alternative treatments that are not available in the U.S.

I asked her again if she wanted to go to Mexico and she said yes! When are we leaving?…

My mother was diagnosed with cancer in 2002, and we were naïve enough to believe it was gone. A girl I met once who was a cancer survivor told me that you are never cured just in remission. Her words stuck with me as this was around the time my mother’s cancer took a turning point.

Our bodies are perfectly designed to heal! But just imagine a lifetime of chemicals in vaccines, chemicals in our foods, chemicals in our cosmetics, chemicals in our environment. Disease does not happen overnight; it happens over time. Some types of Cancers run in certain families, but most cancers are not linked to the genes we inherit from our parents. Actually only 5-10% of Cancer cases can be attributed to genetic defects meaning that 90-95% of cancers are within our control. According to the American Cancer society there is an estimated 1,735,350 cancer cases every year which is equivalent to 4,700 diagnoses each day!! 35% will not make it. People are dying and it is predicted that by the year 2030 2.3 Million people will be walking around with a diagnosis as if it’s the common flu. People are dying, who will be next? Will it be you?

Elsa Maria Garcia granted me permission to share her journey while she battled this disease.