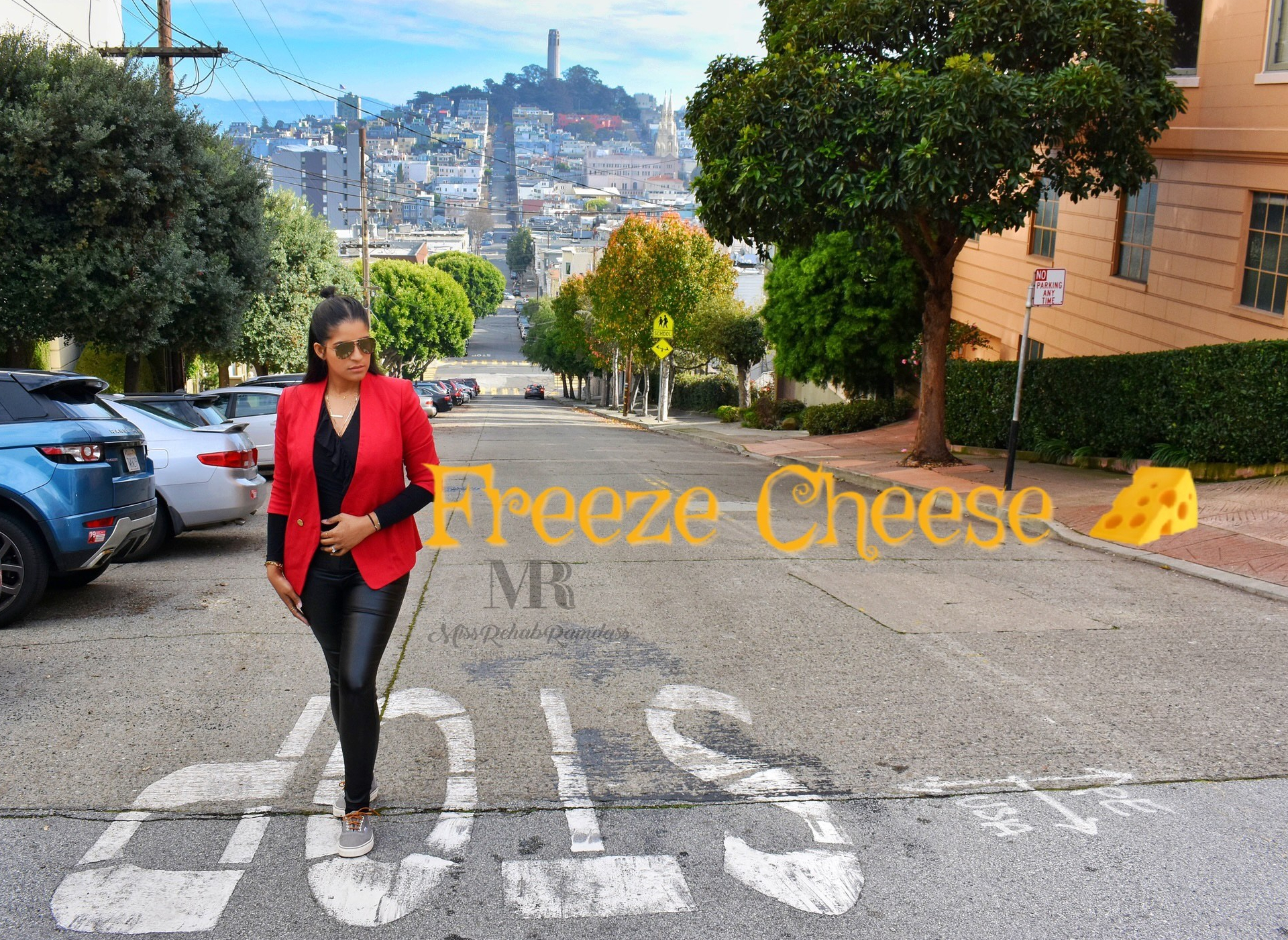 Posted at 23:13h in diet, Health and Wellness, Lifestyle by Yesenia Ramdass 7 Comments

The most often asked question in relation to my eating lifestyle is… How do you do it? In the moment when making a decision and eliminating something it may seem impossible and quite frankly, I just don’t want to give it up.

I chose to stop eating meat when I was 17 years old and became a pescatarian.  Quickly did I learn how little my options were and how difficult it would be to sustain with my surroundings. With limited options, Cheese became my comfort food and so It was in every meal. Heck, I loved cheese, I was a cheese addict LOL! and thought I couldn’t live without it. I most definitely ate cheese 3x a day. In fact, I would have Fried cheese, cheese in my Sandwich, cheese in my salad, extra cheese pls!


As the years went by I continued to educate myself on health and living a natural and holistic lifestyle. The deeper I digged the more obvious it was that cheese was not healthy, especially with how excessive I was eating it. According to the U.S Department of Agriculture our cheese consumption per individual person has increased since 1970 from 8 POUNDS to 23 POUNDS a year.

For a long time, I was ignorant to something I was very aware of and yes it was BLISS!

Although I knew how much cheese I was consuming I never attempted to reduce my intake or even stop.

In June of 2017 my mother Elsa age 66 had an unfortunate accident where she fainted on a busy street in NYC. Shortly after arriving at the hospital after initial examinations we were told that there were two tumors in her brain. As you can imagine it’s the worse possible news to hear that the person you love the most has a disease that threatens her life. You feel helpless and all you’d like to do is make this better, so you can have your mother forever. The only thing I wanted to do is take her sickness away from her. I went out read books, searched the internet, spoke with Doctors and it was more evident than ever that the food choices we make are a reflection of our health. That was my flip of a switch!

I decided to make a sacrifice in her name to God Yahweh for her health in return.

I thought about what would be extremely difficult, what would tempt me? CHEESE! It may sound silly to some, but imagine cutting something you eat every single day cold turkey! I did just that. I made a promise that I will never eat cheese ever again! I am proud to say that I have been cheese Free 1 year and 6 months. I will never forget me sharing with her that I was going to make this sacrifice and she didn’t stop me, I think she was just as scared as I was. Now that she’s no longer physically present I still honor the promise I made for my mother! She unknowingly helped me get closer to a plant based lifestyle, she unknowingly helped be a vegan!

See the thing is, going plant based doesn’t happen overnight, it doesn’t even happen in a few months! It may take you a decade like it took me! Went from pescatarian to vegetarian to vegan from 2007 to vegan in 2018!

It’s not about just educating yourself, it’s about educating yourself constantly. Large companies work day and night to ensure they are drilling your mind with information on why Milk is good for you! That children need calcium! Good for strong bones! If you hear something enough, your prone to believing it. “Milk does a body good is NOT science” its MARKETING!- Dr Milton Mills, MD


Reality is today there are over 100 sicknesses that are related to dairy.

75% of the world’s population is genetically unable to digest milk. A problem called “Lactose Intolerance”. You’re not lactose intolerant, you’re just not a calf.

We each play the most important role in our health and that begins with a choice. What choices are you going to make for your next meal?